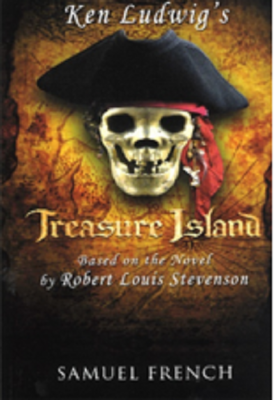 Treasure Island is the classic tale of pirates and buried gold. In 1775 from the Admiral Benbow Inn to Skeleton Island in the West Indies; it’s an unforgettable adventure of mayhem and treachery as the young Jim Hawkins falls in with a band of pirates who will do anything to recover Captain Flint’s map and the buried treasure.

Casting: (Ages 12 and older – Adults and Youth)
Doubling of some roles is suggested but will be adjusted to include youth. Stage Combat experience helpful, physically demanding production, fast paced and literary. Strong language skills are needed.

Adult Civilians may double as Pirates