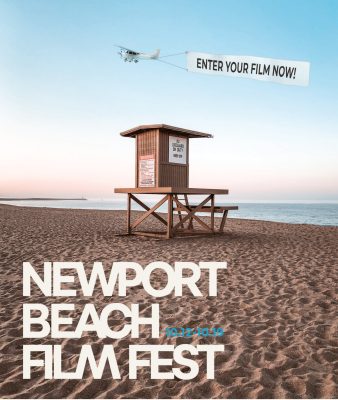 The Newport Beach Film Festival (NBFF) is now accepting film submissions for its 2023 celebration of cinema.  Festival dates are planned for October 12-19, 2023.

NBFF attracts nearly 50,000 people and showcases an action-packed line-up of 300 independent and studio films from over 55 different countries including feature-length narrative, documentary, short, animated, youth, and student films that will compete for a series of Jury, Festival Honors, and Audience Awards.