Posted by KCET ; Posted on
Call for Artists - DEADLINE : 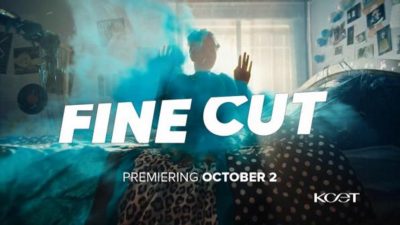 Films must arrive at the KCET Burbank office no later than June 5, 2020 – View submission details.

This festival is a tribute to Fine Cut founder, Jack Larson. In the late 1990s, Jack Larson approached KCET with the idea of creating a student film series that would provide talented students with the much needed opportunity to have their short films selected for television broadcast. Mr. Larson understood how difficult it was for young filmmakers to get broad exposure for their work because, typically, student work is only seen at special screenings and film festivals. Mr. Larson thought that public television was an excellent platform for providing critical visibility to emerging filmmakers. KCET shared Mr. Larson’s enthusiasm and together they created Fine Cut, which continues to be a flagship program of KCET today.