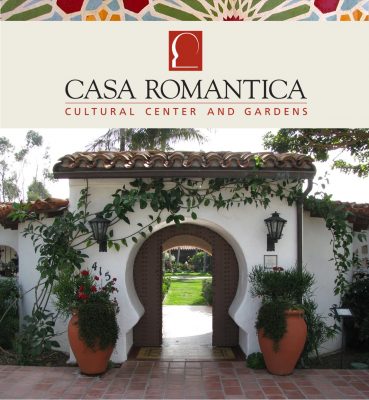 Throughout the nine song set, Stone repeatedly demonstrates his ability to more than ably play in various different jazz formats. Leading off, Stone leads the band on a full steam ahead take of "You and the Night and the Music" as he, tenor saxophonist Matt Otto, and pianist Josh Nelson continually push and prod one another, steadily building in intensity and then suddenly stopping the tune on a dime.

The Band takes a light-footed,quick jaunt throught the usually more solemnly played Billy Strayhorn tune,"Isfahan". On Dexter Gordon's "Cheesecake", the group goes down the soul-jazz road, highlighted by the funky organ of Joe Bagg and the tasteful guitar stylings of Steve Cotter.

All the time, Stone never misses a beat.

Pianst Josh Nelson's "For My Friends" is a gently swinging tune that cries out for someone to add lyrics to. Bagg's soulful "Grapes" recalls some of the more soul-jazz work of guitarist John Scofield and organist Larry Goldings, with the leader Stone holding down the fort with a funky groove.

Sticks & Stone/Vol.1 is an impressive debut from Evan Stone that bodes extremely well for his future in jazz music as a leader in his own right.