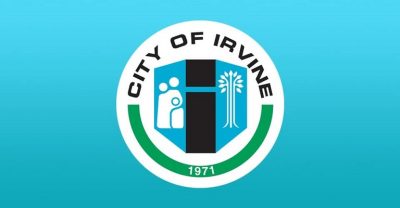 Presented by City of Irvine at Bill Barber Park

In 1998, a group of residents established the City’s first Multicultural Festival to help promote understanding and build harmony within cultures. A second Festival in 2000 sparked interest to expand the Festival to a larger venue, enabling attendance and participation to grow. In 2001 equipped with a new name and location, the Irvine Global Village Festival moved to the Irvine Civic Center where it drew an estimated 4,000 visitors. The dedicated residents who initially started the Festival went on to form the Irvine Multicultural Association, where they continue to actively guide the planning and development of the annual event which grows each year.

Now the City’s signature event, the Festival continues to highlight Irvine’s vibrant and diverse community but has grown to include more than 100 musical, dance and demonstration performances on five stages. Voted “Best Festival” by OC Weekly in 2009, the Festival also features a variety of international cuisine, kid’s crafts and activities, cultural and world religions exhibits and a global marketplace.

2011 marked the 40th anniversary for the City of Irvine and the 10th anniversary of the Irvine Global Village Festival, which drew a record crowd of more than 20,000 attendees.

Most recently, the City received a 2012 Cultural Diversity Award from the National League of Cities for its role in developing creative and effective programs, like Global Village, that improve and promote cultural diversity through a collaborative process with city officials, community leaders and residents.