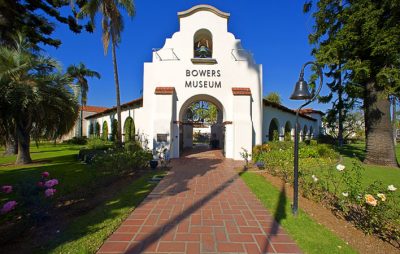 Lecture: The Many Wive of Ramses II

The Many Wives of Ramses II
Located southwest of the Valley of the Kings, Luxor's Valley of the Queens, or Ta Set Neferu, its ancient name, is a y-shaped wadi lined with rugged limestone cliffs, an ideal location for the rock-cut tombs that were so fashionable in the New Kingdom. This barren ravine contains some 90 royal and elite tombs, 18 of which belong to Ramesside royal women.
Here lies the tomb of the beautiful Nefertari. Seven other tombs of royal women related to Ramesses II have been discovered here as well. In death as in life, hierarchy within the royal family seems to have influenced the size, architectural complexity, decoration, and royal iconography of these queens' tombs. As Dr. Heather McCarthy has discovered, not all queen's tombs were created equal under Ramesses the Great.
Join us as Dr. McCarthy discusses the likely indicators of hierarchical ranking among Ramesses II's queens by decoding their lavish tombs in the Valley of the Queens.
Dr. Heather Lee McCarthy, Deputy Director of the New York University Epigraphic Expedition to the Ramesses II Temple at Abydos, received her PhD from the Institute of Fine Arts, NYU in 2011. Her dissertation is entitled "Queenship, Cosmography, and Regeneration: The Decorative Programs and Architecture of Ramesside Royal Women's Tombs." She has participated in excavations at Abydos and Amheida (Dakhleh Oasis) in Egypt and at Tel Dor and Megiddo in Israel. Presented in association with the American Research Center in Egypt, Orange County, and sponsored by anonymous.