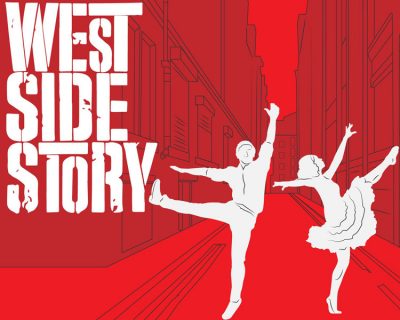 Presented by Vanguard University Theatre Department at Lyceum Theater, The

One of the most important and powerful musicals of all time.

One of the most beloved musicals ever, West Side Story takes Shakespeare’s most famous romantic drama, Romeo and Juliet, and transports it to modern-day New York City as two young, idealistic lovers find themselves caught between warring street gangs, the “American” Jets and the Puerto Rican Sharks. Their struggle to survive in a world of hate, violence and prejudice is one of the most innovative, heart-wrenching and relevant musical dramas of our time. The famed 1961 film adaptation won 10 Academy Awards, including Best Picture, and the Broadway version has become a true American classic.

Suitable for ages 6 and older