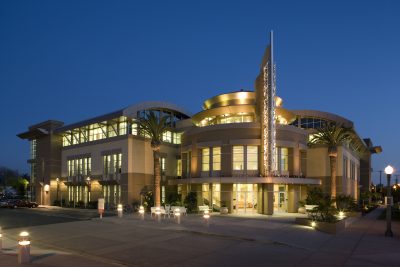 The live Zoom event will last for one hour and is divided into two parts. There will be a 40 minute moderated discussion followed by 20 minutes of audience Q&A.

Judd Apatow is an Emmy Award-winning filmmaker and comedian. He is the founder of Apatow Productions, through which he produced and directed the films The 40-Year-Old Virgin, Knocked Up and The King of Staten Island, among others. Additionally, he produced and developed the television series Freaks and Geeks, Girls and Crashing.