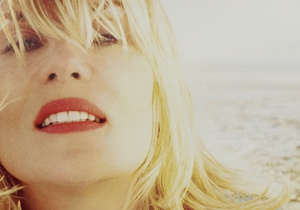 Film Night: The Diving Bell and the Butterfly

A native of Newport Beach, Jimi Gleason attended Orange Coast College for its strong rowing team, later transferring to UC Berkeley to row. In his senior year, he discovered ceramics and printmaking, taking Zen-like satisfaction in pulling ink across surfaces. He graduated from UC Berkeley with a BA in Fine Art in 1985. After a brief stint at the San Francisco Art Institute, Jimi moved to New York City, where he lived the life of an experimental painter while working as a photo assistant and photo technician. Returning to California, he was employed in the studio of Ed Moses. Today, Jimi combines the disparate technical and compositional skills that he developed through his involvement with printmaking, photography, and mixed-media painting. He is represented by R.B. Stevenson Gallery, La Jolla, California USA.