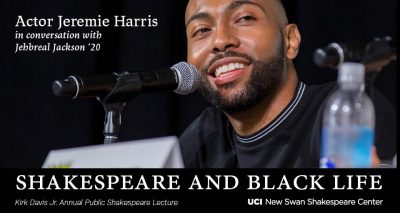 Presented by 1888 Center at Online/Virtual Space

Read as a catalyst for powerful discussions about  immigration and the refugee crisis.

The Suppliants - an ancient tragedy about fifty female refugees who seek asylum in the ancient city of Argos.

As well as their struggle within that city about whether to receive them.