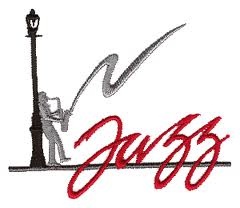 “A Young Lion with an Old Soul” Brian Clancy is a freelance saxophone/woodwind player and educator in Long Beach, California. A native of the lone star-state, Brian attended the University of North Texas where he spent 3 years in the One O'clock Lab Band, a dream he had since his early years on the horn. He had the opportunity to record on 3 albums, including “Lab 2009” which was nominated for 2 Grammys. Before relocating to California, Brian released his debut album as a leader “Introducing Brian Clancy.”.

​Please enjoy these virtual concerts, at no cost to you, thanks to the Music Performance Trust Fund and American Federation of Musicians Local 7.

Live streamed at 6 p.m. on Facebook on the dates indicated for each artist.