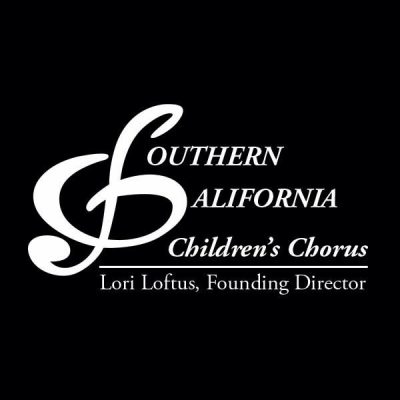 A recipient of 3 Emmy awards, SCCC has gained international acclaim for the quality of its music education program.  Our choruses are featured frequently at Orange County’s Segerstrom Hall and have thrilled audiences at Carnegie Hall, the Sydney Opera House, Westminster Abbey and the White House.  In addition, SCCC has contributed singers for Touchstone and MGM films, television productions and commercials, orchestral, adult choral, and opera productions, rock music recordings, and many Disney events, both televised and live.  Its Emmy-winning performances include a collaboration with Steven Tyler and Joe Perry of Aerosmith in a stirring rendition of “Dream On” for ESPN’s E:60 special, “Boston Strong,” as well as a live performance of “What a Wonderful World” with Esperanza Spalding at the 84th annual Academy Awards.