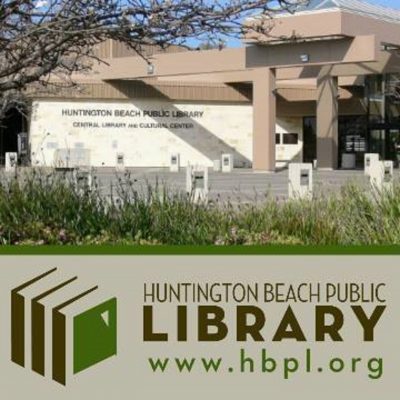 The Central Library resides in a 350-acre (1.4 km2) park and features a beautiful theater, spacious reading areas, and indoor fountains surrounded by a spiral ramp. The Central library has seven meeting rooms and a 300-seat theater available for rental. The building was designed by the architectural firm of Richard & Dion Neutra. Shortly before the actual signing of the agreement, Richard Neutra passed away while on tour and his son, Dion, completed the original building on April 5th, 1975. In the mid-1990s, the architectural firm of Anthony & Langford were hired to design a 43,000-square-foot (4,000 m2) expansion. The building was expanded to enclose an outdoor spiral ramp and fountain area. The new wing opened in 1994 and included a new Children’s area with its own story time theater. The lower level featured 7 new meeting rooms and a theater. In 2007, the architectural firm of Tetra Design was commissioned to design a renovation of the Central Library that saw a return of the neutral brown and green color scheme that was originally envisioned by architect Dion Neutra.