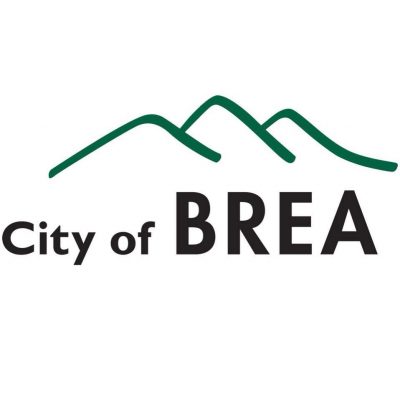 Brea, one of the oldest communities within Orange County, was incorporated in 1917 as the city of oil, oranges, and opportunity. Already well established as an oil producer, Olinda Village in Brea’s rolling northern hills continued to draw workers and it was time to organize a town and prepare for future growth. Today, Brea is a bustling, but close-knit community of almost 44,000 residents, who enjoy a high level of public services rarely found in a smaller community.

The City of Brea operates as a “full service city,” providing a wide range of services including police and fire protection, water and sanitation services, construction and maintenance of streets and infrastructure, recreational, human services, and the cultural arts, as well as a proactive communication and community outreach program. Brea also supports an outstanding Brea Olinda Unified School District including campuses recognized as California Distinguished Schools and a National Blue Ribbon high school.