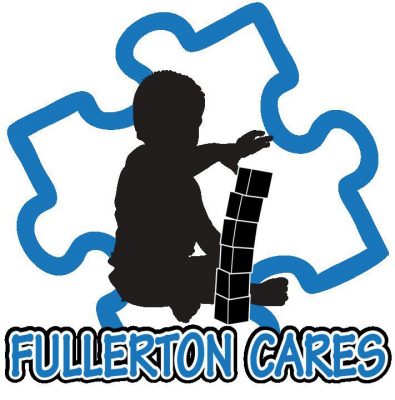 Awareness, acceptance and fundraising are the pillars of Fullerton Cares, which spreads the message of autism throughout North OC and was founded by Lawrence Houser, father to Boyd Houser, who was diagnosed with autism at age two. Raising funds for autism charities and autism programs in Fullerton schools through organizing comedy nights, golf tournaments, and Mardi Gras-style fundraisers, Fullerton Cares was founded in 2009 and has raised over $33,000 to support autism initiatives.